we are constantly looking to combine our tradition with contemporary style

Dutch architect Remment Koolhaas, usually abbreviated to Rem Koolhaas, has been confirmed as curator of Venice Biennale, a major contemporary art exhibition taking place once every two years in the capital of Veneto region, one of the most romantic Italian cities according to the Times Online.

Dutch architect Remment Koolhaas, usually abbreviated to Rem Koolhaas, has been confirmed as curator of Venice Biennale, a major contemporary art exhibition taking place once every two years in the capital of Veneto region, one of the most romantic Italian cities according to the Times Online.
Architect, architectural theorist, urbanist and professor in Practice of Architecture and Urban Design at the Graduate School of Design at Harvard University, Rem Koolhaas is not difficult to place ideologically among those who can have their own -distinguished- voice in contemporary art and urban design scene.
Fouding partner of OMA, the Office for Metropolitan Architecture, of its research-oriented counterpart AMO, both based in Rotterdam, and of Volume Magazine, Rem Koolhaas started his succesful career long ago, firstly as journalist and scriptwriter and only later as an architect, studying  at the Architectural Association School of Architecture in London, then at Cornell University in Ithaca, New York, followed by studies at the Institute for Architecture and Urban Studies in New York City.

His work is versatile, polyhedric and always one step forward. Experience is what makes of a good artist a genius, for it is the depht and the variety of knowledge that provide a mind for new ideas and ispiration. Rem Koolhaas’s inspiration comes from an omnium-gatherum of previous experiences, projects, travels and collaborations. Growing up in Indonesia surely opened up his mind, not to mention several global projects involving architects and artists on the likes of Osvald Mathias Ungers and many others.

Koolhaas will have the responsability and the privilege of curating a central show in the Corderie dell’Arsenale, Venice’s 300 metres long former rope-making factory, as well as coordinating national pavilions in biennial extravaganza, from 7 June to 23 November 2014.

No doubt the result will be as heterogeneous as possible. This year’s Biennale will focus on seeing with new eyes the look at the fundamental elements of architecture. Moreover, according to the latest interviews and lectures, Koolhaas is getting more and more rural and anti-urban. “As architects, if we don’t look at the countryside, we are ignoring 98% of the world – which seems a bit irresponsible.”, said the architect, whose next goal is to write a book about the impact of the increasing industrialisation of agriculture on the landscape, to decipher the connection between urban and rural settings. 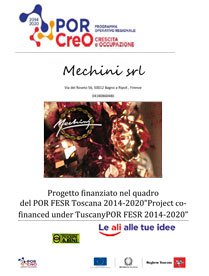 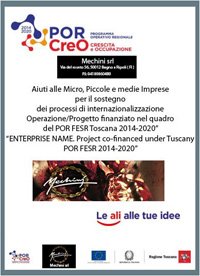 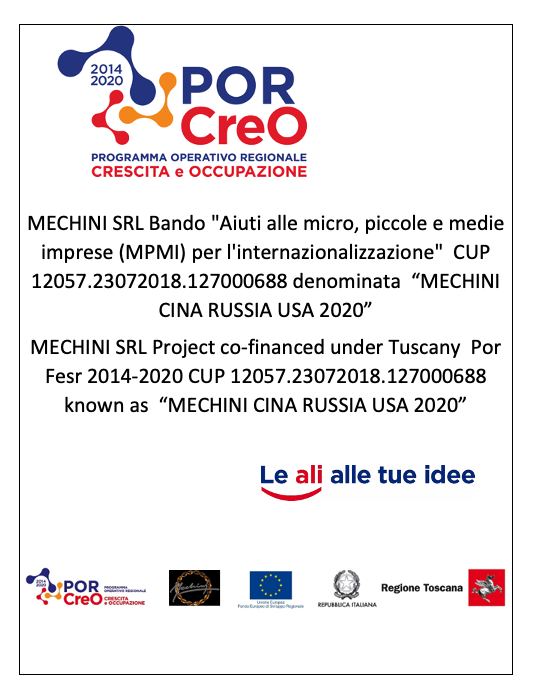 Designed and optimized by InYourLife Srl